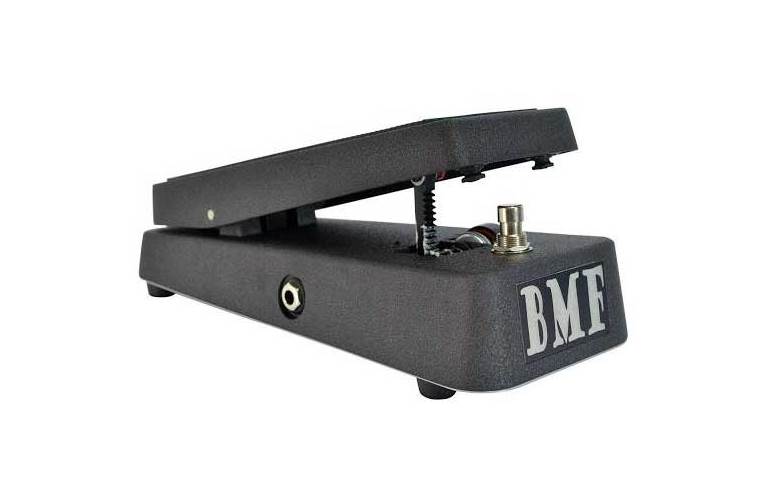 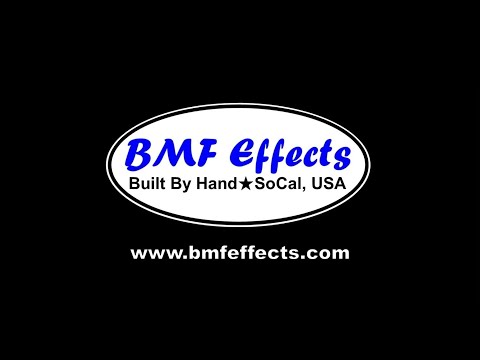 The BMF Wah does what it says on the tin. Everyone knows the sound of a Wah, and the BMF Wah is up there with the best. With a throaty and highly vocal tone, the BMF Wah easily delivers all the classic wah sounds you want from Hendrix to Hammett to Cantrell and everywhere in between.

The BMF Wah features a switchable onboard buffer that ensures it plays well with fuzz pedals. One of the coolest features is the quick-release circuit board mounting system. This allows you to swap out the Stock Spec circuit for one of BMFs alternative circuits (sold separately) giving you access to a range of classic vintage tones.

Built by BMF Effects, the BMF Wah is hand built in Southern California, USA from high quality, heavy duty components to stand up to the rigours of even the toughest gigging schedule.

Like all BMF Effects, this pedal is built super tough with a custom made steel enclosure and industrial grade powder coating and silk screening for rugged durability.

The Wah is one of the classic sounds of the guitar - people who know nothing about the guitar know the sound of a Wah. The BMF Wah's wide, throaty and vocal tone makes a fantastic starting point, while the quick release circuit board mounting system lets you swap out the stock spec wah circuit for one of BMF's alternate modules (sold separately) for a range of other vintage voiced options.

As well as being built like a tank, the BMF Wah features an internally controlled buffer that ensures your Wah plays nicely with even the craziest fuzz pedals on your board. Like all BMF pedals, it also features True Bypass Switching and DC Jacks.

We'll get in touch when the BMF Effects BMF Wah is available.