Ah Glastonbury, the mud soaked pilgrimage of the UK rock fan. It's safe to say that in terms of British festivals, this is probably the most well known, long standing and prolific. After a bit of a mad year for live music, we find ourselves back at the last weekend in June, when the legendary festival normally takes place.

Normally, at least a few members of our team would make it down to Worthy Farm and revel in sun, rain, or indeed beer soaked paradise as music legends new and old take to the stage. However, since we're not going to be able to spot any of our pals on tv this year, we thought we'd look back on some of the most iconic performances that have ever taken place. Grab your bucket hat, set up a tent in the back garden and get your wellies on, it's time for a festival at home.

Glastonbury's charm lies in its diversity. While a lot of festivals focus on particular genres, the far reaching lineup of Glasto always has a wide variety of acts, ranging from dance to hip hop to pop, country and everything in between. All too often, promoters overlook that people go to festivals for a love of all music, as much if not more than for genre specific lineups. We firmly believe that part of Glastonbury’s magic is the fact you can go to a stage and see something totally different to what you'll find a field over.

Our first choice for this list is all the proof you need. Among the mayhem of grunge and a new wave of punk, who do we find gracing the stage? Why, it's the man in black, Mr Johnny Cash. As a bonafide country legend, Cash was always well respected as a songwriter and iconic figure in the genre. However, it wasn't until his American Recordings albums were released that his music was really opened up to a new generation of fans.

His performance in 1994 came not long after the first of the Rick Rubin produced albums came out and gave him the opportunity to perform to an awestruck army of young music lovers. Stepping out on stage in a full black suit, with a suitably hardy looking band of sharp dressed cronies, Cash proved once and for all that he was above all things, a performer. Throughout his long and illustrious career Cash had faced many crowds more challenging than this (San Quentin prison anyone?) and it didn't take long for his low, crooning voice to leave the audience spellbound. This true entertainer, the likes of which only come around every few decades, was very much still in his prime at 62 years young.

See what we mean about diversity? Only a year later, our choice is, well, just a little different. Switching rockabilly country grooves for infectious pop synth lines, Pulp were a late addition to the Glastonbury 95 line up. Originally, the Stone Roses were due to headline the Pyramid stage but pulled out last minute after John Squire broke his collarbone in a mountain biking accident. Yes, you did read that right.

Picture the scene, an army of 100,000 disappointed fans skeptically waiting to see the band who were chosen to fill the void and Jarvis Cocker appears on stage in a full suit, looking like a failed Dr Who audition...

Well, against all odds, the confidence, charm and general energy of Cocker won the crowd over pretty quickly and the rest is history. This was not long after the release of the band's hit single Common People and the rowdy setlist was the perfect antidote for the distinct lack of Stone Roses.

Pulp went on to release one of their most well received albums Different Class not long after but this show really propelled them to a new level, showing they were more than capable of handling the limelight and could deliver a set that would set any crowd alight. This is easily one of our favourite Glastonbury moments and one that will rightfully go down in history for any Pulp fans.

Is there a more epic headliner on earth than David Bowie? There's no one quite as charismatic and capable of creating an unforgettable  atmosphere. His live shows, often featuring deep cuts and the tracks he wanted you to hear, rather than the other way around, were nevertheless legendary and there was a lot of build up leading up to his headline performance. Was he still the musician he used to be? What would he play?

Well, despite David's complaints of laryngitis, his vocal performance was flawless. There aren't many who can silence a crowd of this size but during the opening verse of Life On Mars you could hear a pin drop. The set itself was something of a greatest hits with an exceptional collection of songs from each era of his immense career. That said, while the crowd loved it, the people watching at home were left fuming.

After weeks of trying to pin down Bowie for the set, the organisers eventually had to accept that for whatever reason, he didn't want to be filmed and would only permit the BBC to broadcast a handful of songs from the show. Now, years later, the magical full set is available in all its glory and it is simply breathtaking. We still don't know why his televised performance had to be cut short but many speculate that ever the performer, he was holding something back, opting to give everything to those in attendance. Let's face it, if you had a catalogue like this you might want to keep it to yourself as well...

Next up in what's becoming a list of music legends, we have the great Paul McCartney. If there's ever been a musician worthy of a revival, it surely has to be a Beatle. Macca had a lot to live up to with this performance as the Glasto audience had understandably high expectations and with a well crafted setlist of Beatles, Wings and solo tracks he proved without any shadow of doubt that he was still one of the most important names in music history.

He may have been a little croakier than he used to be but when smashing out tracks like Back in the USSR on his Hofner Violin bass, he sent the audience into a frenzy. Plus, does anyone really care if your voice is a little thin when you're chanting Hey Jude? Of course they don't!

Rock legends don't come any bigger and it was incredible to watch McCartney, even in his twilight years, still be able to keep a crowd in the palm of his hand. He's had plenty of practice to be fair - even through plenty of screaming we could hear him just fine - PA has come on a lot since the 70s.

Oh Dolly, where would music be without you? Dolly Parton's tunes are about as timeless as they come. It doesn't matter what age you are, or what you listen to, her songs are undeniably amazing. Taking to the stage in dazzling rhinestones, she presented a stark contrast to the previous night's headliners Metallica. As ever, the country star was the picture of confidence as she smiled and introduced herself.

Much like Cash, this folks is an entertainer in the truest sense of the word. There isn't much she hasn't done or seen and in all honesty, we didn't expect anything less than brilliance when we saw her name in the legends slot. However, it's a risky move to take the stage in front of so many people at that point in your career. Not for our Dolly though, who seemed to revel in the spectacle, laughing and joking calmly throughout the set and never losing composure. In terms of song choices, she went from hit to hit and whether the crowd knew the tracks first hand or through hearing them in their parent's cars, they belted them right back at her.

There are few performances quite as flawless as this one, showcasing the brilliance of her long and spectacular career. Richie Sambora even popped up from out of nowhere and got involved, how can you not love that? Dolly's contribution to music is pretty unbelievable and when you think about it, there aren't many artists who have written quite as many songs that everybody loves. This show is the perfect way to reflect on an astounding life in music. Even the security couldn't resist a boogie!

As gutted as we are to not have fresh Glastonbury highlights to savour this weekend, these selections are more than enough to tide us through until next year! We're already buzzing to see who fills the Legends slot as well as which young bands go out and steal the show. They've got some big boots to fill (which may or may not be made for walking) but we've no doubt there are some hardy young rockers up to the task. Let us know who you think will take over in the comments section of our Facebook page. 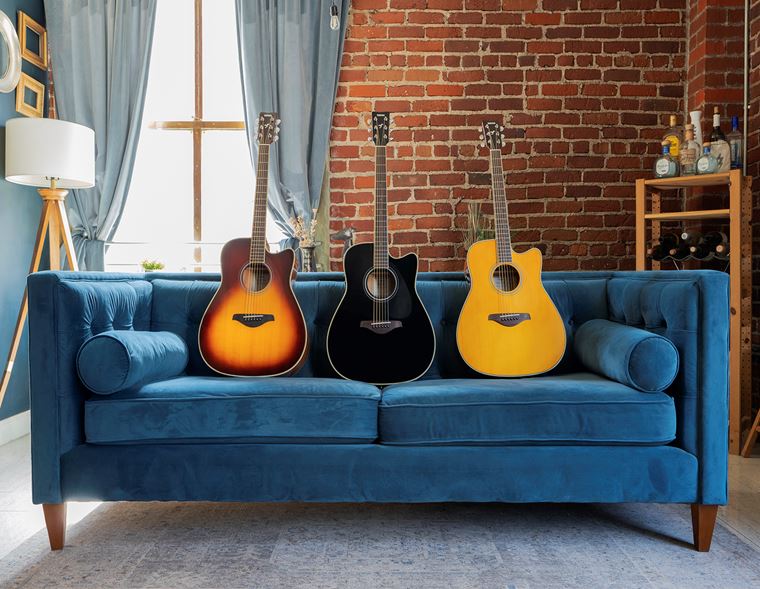 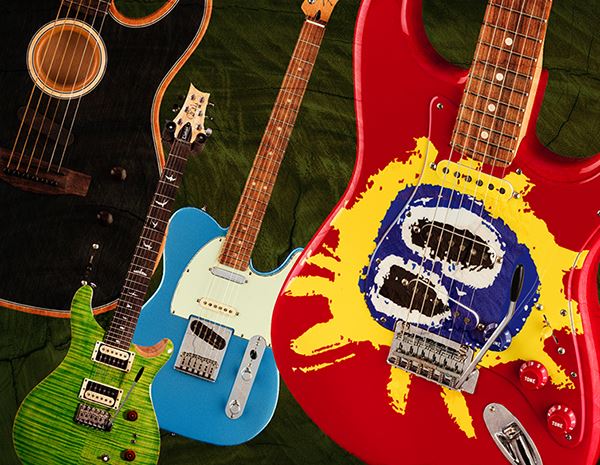