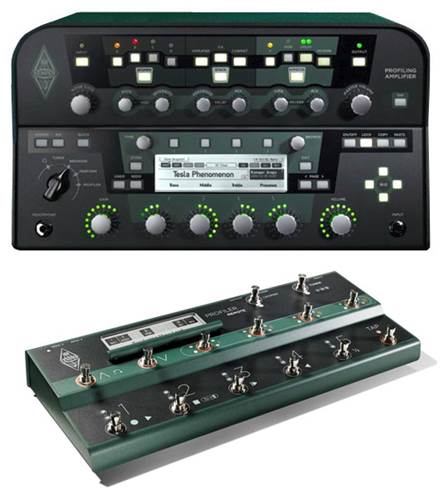 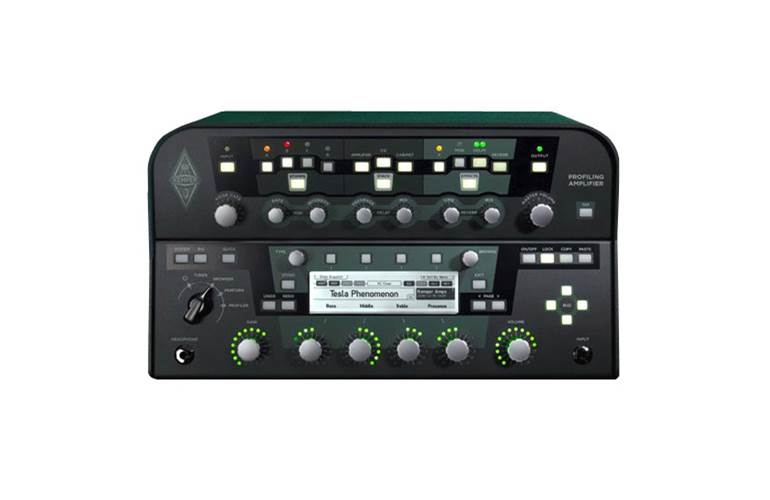 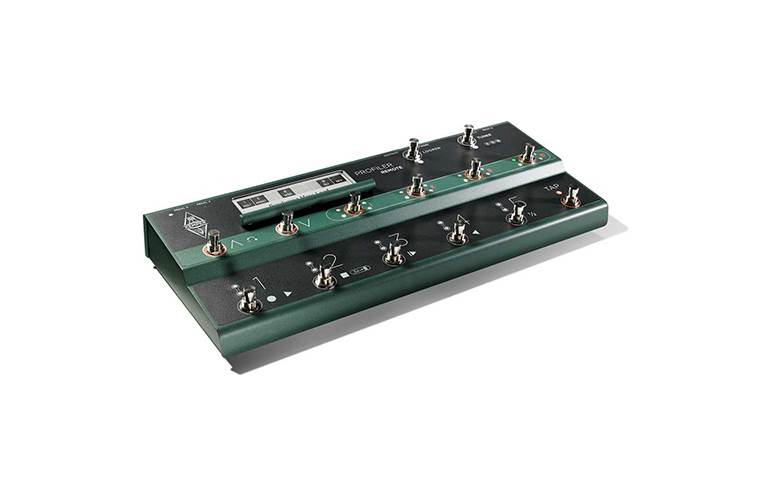 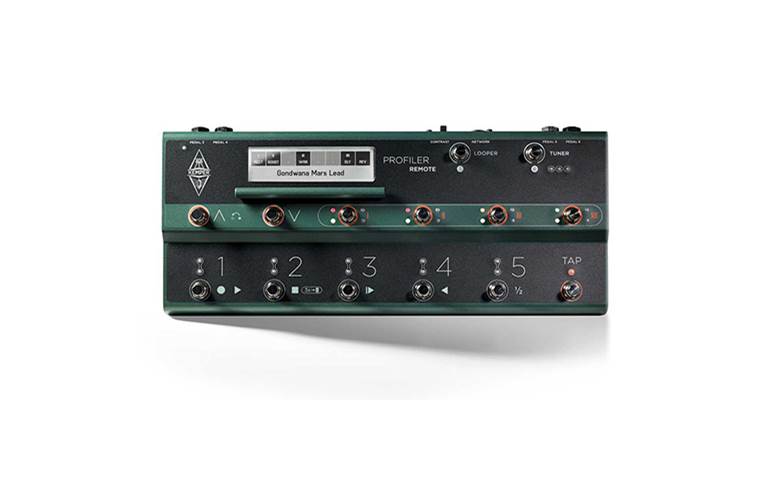 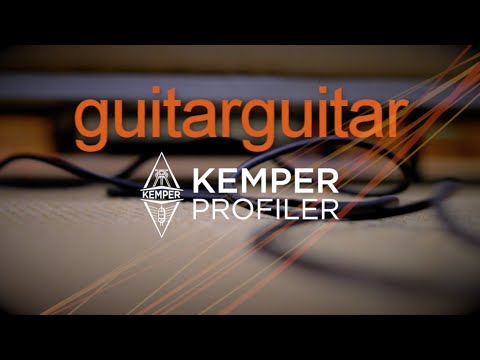 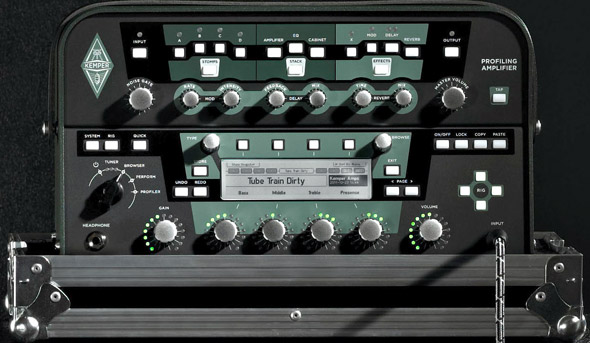 The 600 Watts Class D amplifier is carefully selected for the guitar amplification system to guarantee utmost performance. After extensive listening tests, a lot of measuring and looking thoroughly at the typical sonic behavior of power amps for guitar amplification on the market it became clear that only the best components are capable of delivering impressive results.

Many touring musicians have been consulted and now the PowerHead is ready to rumble at the NAMM Show. Visitors can play the Amp at the booth in conjunction with a choice of Cabinets: A classic 4 x 12” standard guitar cabinet, a 1 x 12” guitar cabinet, and a selection of full range solutions. The Amplifier delivers 600 Watts at 8 Ohm, 300 Watts at 16 Ohm, does not heat up (temperature can be monitored on display) and is lightweight. The size of the Kemper Profiler remains exactly the same, the backside is completely covered now.

About Kemper Amps
The Kemper Profiler represents a radical new approach to guitar sound. For decades, the electric guitarist has effectively been shackled to the tube amplifier as the only solution for getting “that sound”. This combination may indeed be glorious, but it is far from ideal; achieving consistent results between practice, studio, and touring situations continues to challenge the guitarist, just as it has since the early 1930′s. With the advent of the Kemper Profiler, everything has changed. For the first time in history, guitarists are free to create the most unique and individual tones that reflect the very essence of the player, and then capture these exact sounds into the digital domain with Kemper’s patented technology. 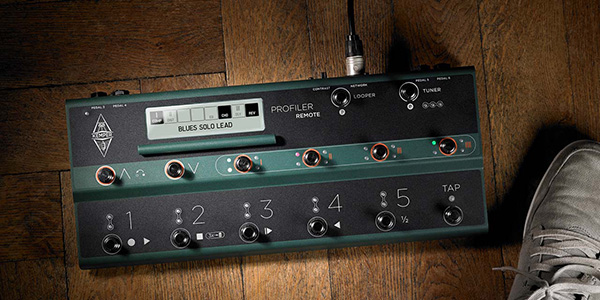 Profiler Remote is the quintessential foot controller for your Profiler. We’ve spent a tremendous amount of time to create a versatile and yet easy to operate floor board. The tight integration in between Profiler and Remote allows you to control, administer and program without any knowledge about MIDI or delving through cryptic data sheets.

The large, illuminated display is designed to be looked at from a distance and Remote's housing is built like a tank. Just what the doctor orders for touring musicians on dark stages.

Five buttons allow you to directly access five different programs ("Rigs") and entire performance programs can be switched using a bank system. There are dedicated buttons to access the tuner, tap tempo in and enable the new, exclusive Looper Effect.

Remote connects via a single Ethernet cable to your Profiler. No extra power supply is required and the included cable is 7 meters long (21ft). Longer cables are possible as well.

Up to four continuous foot pedals can control multiple parameters inside your Profiler. Four buttons switch of stomps and effects. The programming required is easier to learn than putting a new contact into your cell phone. Click to choose, assign, done.

THE LOOPER
There is something magic about loopers. Doesn’t matter if you use them to create layered worlds of sound or to rehearse the complex middle-8 of your last composition.

With a single click on a button, Remote turns into a fully fledged Looper control station. Loops can be recorded, overdubbed and deleted by using the buttons on the board. You can reverse, halftime and undo takes. The maximum duration of a loop is thirty seconds. The Looper is exclusively available to Remote users.

The reviews and online videos dont do this amp justice. Had the amp just over a week and still continues to amaze me as I learn my way round it 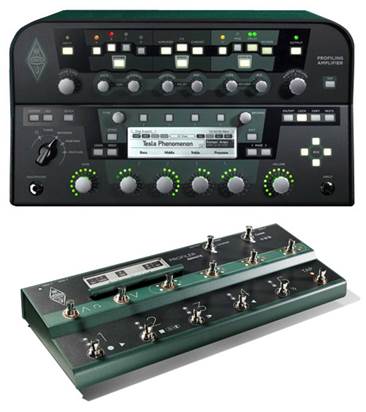 We'll get in touch when the Kemper Digital Profiler PowerHead And Profiler Remote is available.