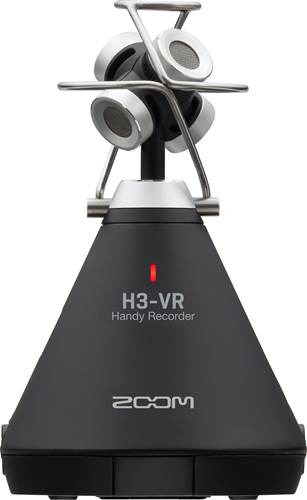 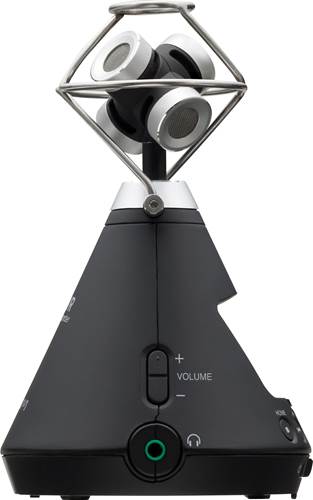 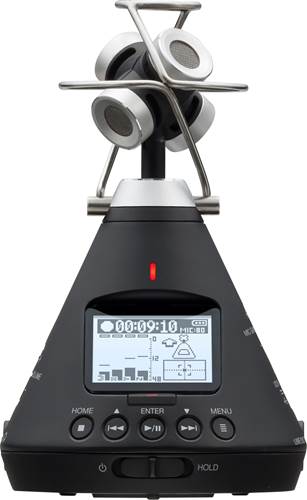 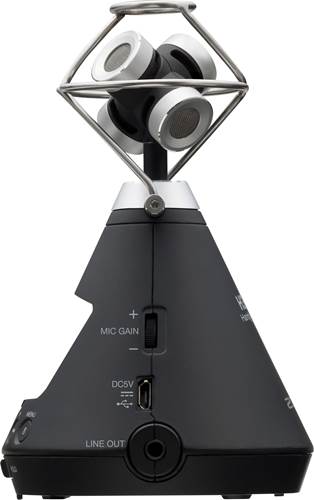 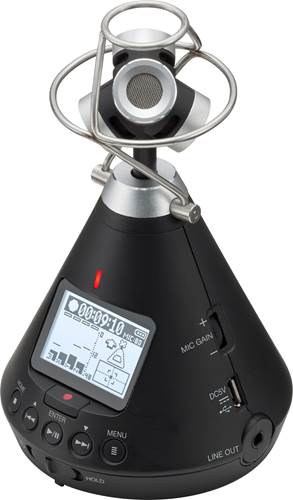 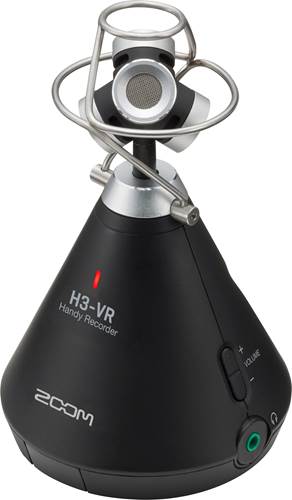 Whether you’re a game developer, filmmaker or musician, virtual reality is the undeniable future of content creation. While 360-video is exploding in popularity, the ability to easily create 360-audio has lagged behind…until now.

The Zoom H3-VR virtual reality audio recorder is the complete solution for capturing and processing spatial audio for VR, AR and mixed-reality content. With a built-in Ambisonic mic, recorder and decoder, the H3-VR puts 360-audio in the palm of your hand.

A New Way to go from A to B

In the past, capturing VR audio required a dedicated Ambisonic mic, a separate recorder and a computer for encoding the audio from raw Ambisonics A format to VR-ready Ambisonics B format. Now, with the H3-VR, all of the encoding and decoding is done on board, saving time, money and effort at every step.

The H3-VR’s compact, conical design captures audio from multiple angles without getting in the way of the camera or the action.

Auto Mic Position and Level Detection make placing the H3-VR simple. Whether positioned upright, upside down, endfire or endfire inverted, the H3-VR automatically calibrates so your audio and video are already aligned for post.

The slam of dungeon doors, growl of monsters or howl of the wind can make or break a player’s fantasy. With the ability to capture high-quality in-game audio, you can elevate your player’s experience to new levels. 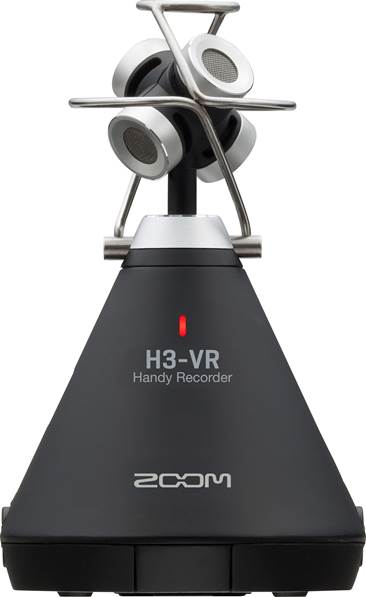 We'll get in touch when the Zoom H3-VR is available.