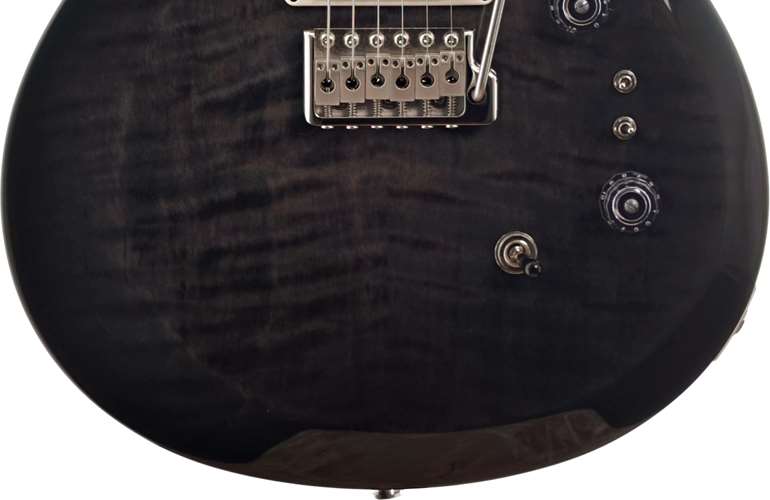 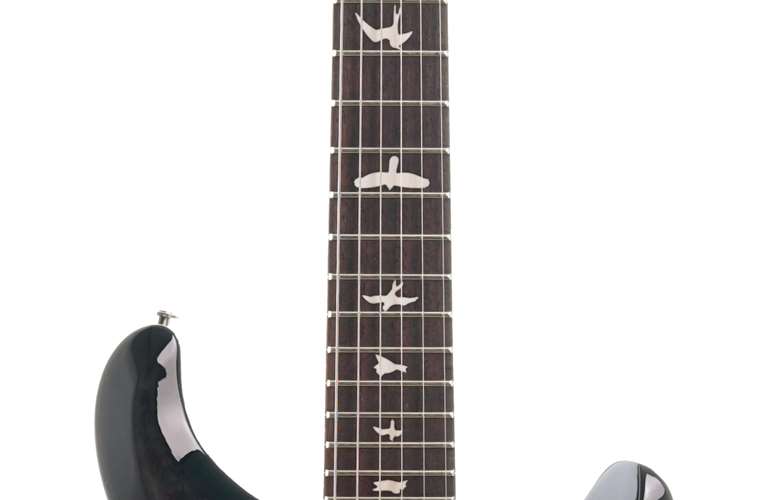 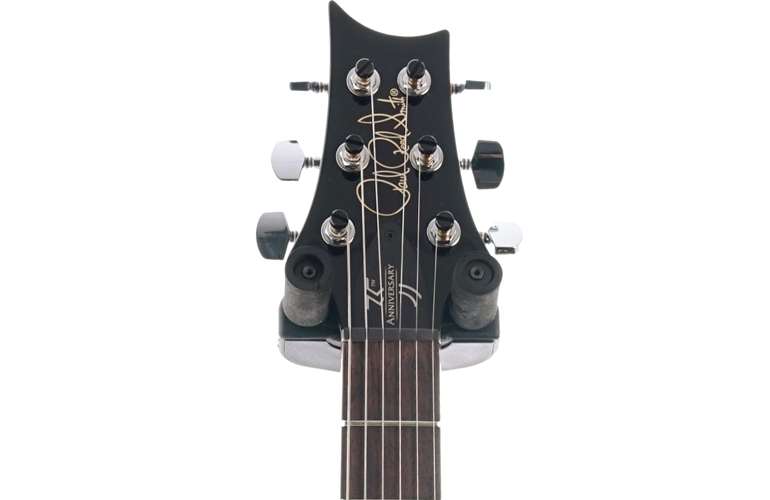 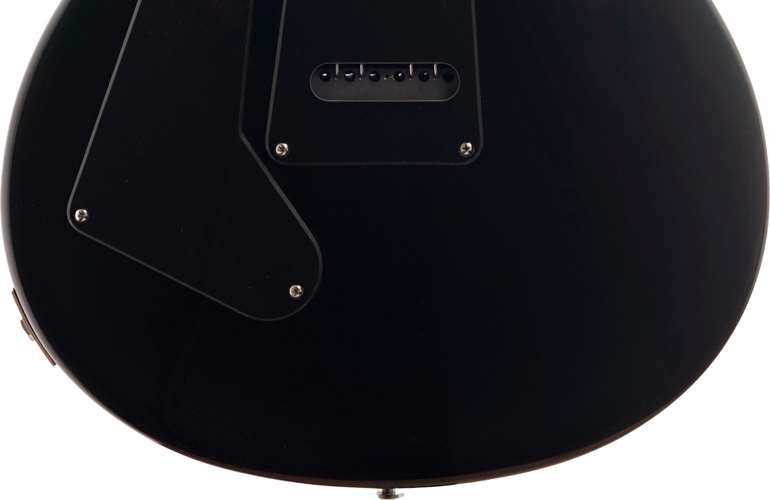 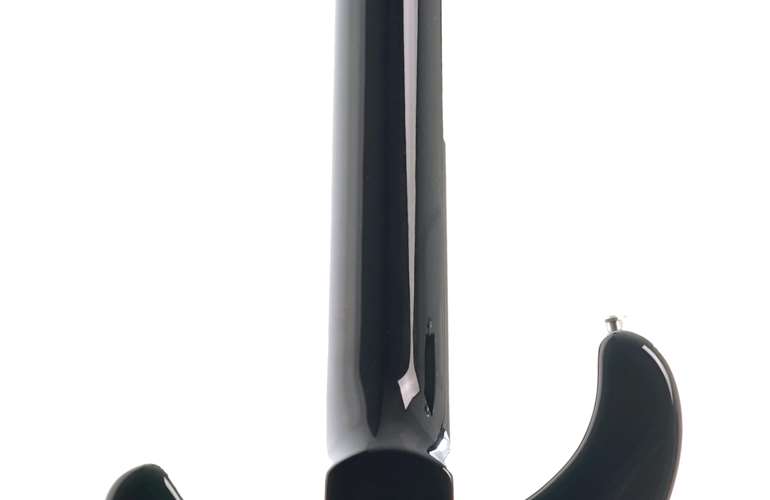 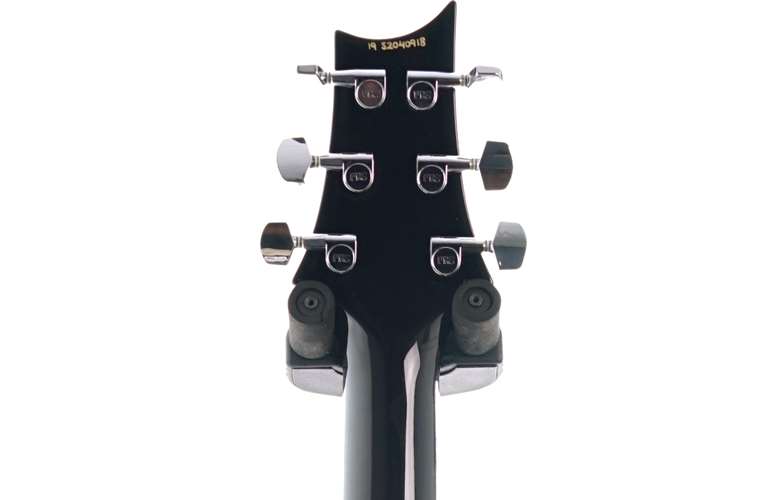 The S2 35th Anniversary Custom 24 is a beautiful re-imagining of the guitar that started the PRS story. This limited edition guitar has been designed as a celebration of the iconic Paul Reed Smith name and the company's lasting history which has been synonymous with quality throughout all of its years. Finished in a fetching Elephant Grey, the Anniversary Custom 24 captures the essence of the original and takes the guitar into the 21st century. Featuring a mahogany construction with a maple top, 85/15 "S" pickups with coil-splitting, locking tuners and PRS' signature flying birds inlays, what better way to celebrate Paul Reed Smith from the past and into the future than with a guitar that bears the looks, tones and playability that have made PRS so iconic!

The Paul Reed Smith brand began in 1985 when the luthier of the same name set up a partnership to create a factory in Maryland USA. The first PRS model was the Custom 24, designed to be a traditional style guitar that featured the most advanced technology to date. With custom designs for the bridge, tuners and pickups, plus PRS' breathtaking build quality. The Custom 24 went on to be an industry standard and won over the hearts of many iconic guitar players, including Mike Oldfield, Gary Moore, Dave Navarro and Carlos Santana. Over the years PRS have released many new designs and lines of guitars to huge success, but the popularity of the Custom 24 stands strong and is still one of our highest demanded guitars.

Since the very first Custom 24 was released, the iconic bird inlays have been an appointment option. Paul's love of birds began as a child when his mother would take him and his siblings bird watching, this was the inspiration behind the design and the first guitar to feature bird inlays actually pre-dates PRS as a company by several years. It was a custom guitar Paul designed and made for Peter Frampton in 1976 and it featured bird inlays made out of old pearl piano keys. Paul was so proud of the flying birds design, he made it available on PRS guitars when the company formed. It quickly became one of PRS' signature features and although it has seen some tweaks and variations over the years, the original concept stands strong as a vivid and timeless design.

The concept behind the inception of the 85/15 pickups was to take the original innovative PRS pickup design from 1985 and update it with everything PRS have learned through development and research since. The original design used special wiring to achieve different tones and to access single-coil tones through a humbucking pickup. The new 85/15 "S" pickups refine the design to achieve a clearer tone with less hum and both pickups can be split individually each with a more authentic single-coil tone.

Love this? Why not browse our full range of PRS Custom 24 guitars?

We'll get in touch when the PRS S2 35th Anniversary Custom 24 Elephant Grey is available.