Would you use the same amplifier that David Gilmour uses?

Yeah, so would we. What about Pete Townsend, right back in the classic era of The Who?

Well, you’ll be looking towards HiWatt in that case!

This classic amp brand is a big part of Rock history, alongside the likes of Marshall and Orange in terms of cultural relevance and influence. We’ve just taken delivery of some select pieces and we think it’s time to give the brand a brief and appreciative look! 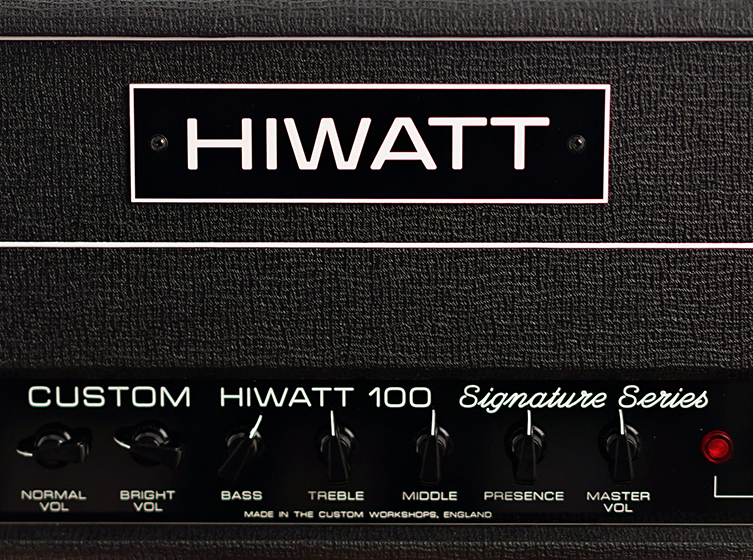 The HiWatt story begins in 1966, the time of the British Invasion. Volume was paramount to a new generation of musicians, who were not only competing with bigger audiences, but fellow band members who were themselves influenced by the game-changing playing of super-loud drummers like Ginger Baker and Mitch Mitchell. Smaller amps were just not cutting it, and players like Pete Townshend scoured the country for electronics geniuses who could build loud boxes with – significantly – plenty of clean headroom, in order to get the message across to ever bigger audiences.

He found Dave Reeves In Surrey, who’d already been building his own amp models for a couple of years for the local scene. Known for using extremely high-quality part like Patrtidge transformers and Mullard valves, Reeves was able to deliver a huge, loud, clean tone that was harmonically rich and could compete with the increasingly large bass rigs that were out there. 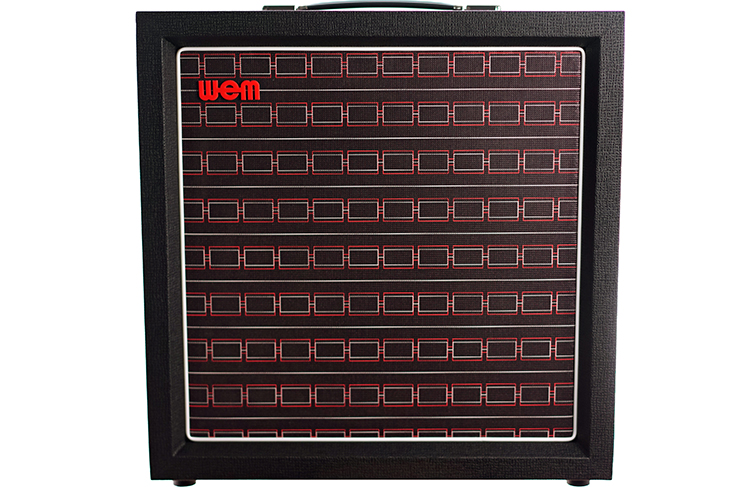 Townshend was suitably impressed, and took his HiWatt amps on tour. Live at Leeds? HiWatt amps. Indeed. It’s one of the most satisfyingly huge sounding live records ever made, and if you’ve never played it super loud whilst air-guitaring, go and do that now. It’s OK, we’ll get you back here.

Now, if that isn’t legendary enough for you, how about Pink Floyd’s immortal Live at Pompeii performance?

If these two gigs don’t appeal to you, we don’t know what will...

After these very public endorsements, HiWatt were away! The military-spec wiring and high-quality components remained, as Reeves developed more amps, such as the famous DR103 head and 200-400 watt bass rigs. Led Zep got involved. Rock legend status followed.

Since the 70s, HiWatt have been seen in a number of contexts, with countless top artists: The Killers, Noel Gallagher, The Black Keys and all tone connoisseurs with a taste for classic, retro sounds play HiWatt amps. The brand has continued to make bass amps too, and have branched out into imported practice amps as well, further bolstering the brand identity.

As we mentioned at the beginning, we recently took delivery of some tasty pieces, so we thought we’d introduce one or two them to you today! 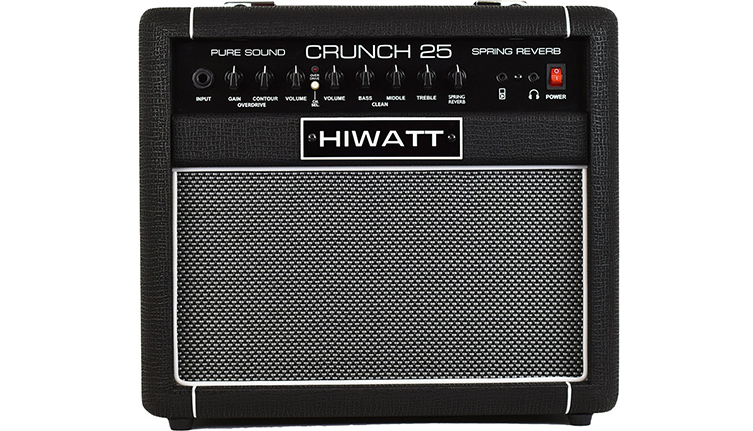 How can you not want the same amp that David Gilmour prefers? Seriously?

Pink Floyd’s lyrical and evocative tonesmith is world-famous for having one of the most awesomely desirable guitar sounds in history. Think about that epic intro to Shine On You Crazy Diamond: that tone is so rich, so clean and yet so sustained...it’s perfect. Dave achieved this by playing at enormous volume levels (that is not an instruction for home-players, but hey, you gotta do what you gotta do!), and HiWatt’s famed headroom allowed for him to do this without his tone turning into a buzzy mess.

Now you can do it! Well, now you can play through the same amplifier, at least. Much as we say about buying an Ibanez JEM and suddenly playing like Steve Vai, owning this amp will not transfer you into David Gilmour. We know, it’s rough. Anyway, this amp is pretty special on its own. It’s a 100-watt or 50-watt head, based very closely on HiWatt’s Custom 100 model. Gilmour’s modification is to have the inputs linked, which allows for a good degree of extra control in terms of gain. It’s a simple front panel, but inside, it’s that same high quality through and through. Its hand wired, it has the same style of transformers from the Live at Pompeii days, and every part of the circuit is made to very tight, clean standards. It’s a highly impressive piece of work which speaks volumes about the strict quality control here. This is top stuff.

Whether you opt for the 50-watt model or the 100-watt model, you get the same circuit, the same options and the same options to use the head at various impedances. The more powerful model with stay cleaner for longer, of course, so pick your according to what your needs are. Either way, you’ll be playing through a world-class amp.

HiWatt, in recent times, have designed some stupendous high gain amps, which you may not at first consider, given their reputation for loud ‘n’ clean. One amp in particular is the Super Hi 50, a thundering 50-watt monster that breathes fire!

This has been designed by none other than Mike Fortin, who, in you aren’t; familiar with the name, makes amps for Meshuggah. That should tell you all you need to know! The Super Hi 50 is like a DR504 amp modded for disgustingly high levels of gain. 2 gain knobs work together to control 4 cascading gain stages, and two master volume controls let you plan your attack to perfection.

If you are at all into crunchy, saturated gain, you really need to hear this thing. It belongs to that fantastically expensive-sounding gang that includes amps like the Dual Rectifier, the 5150 and the VH-4. The HiWatt Super Hi 50 definitely holds its own against these brutal masterpieces.

This is just a short introduction to a brand who are (ahem) instrumental to the history of the electric guitar. As you can see, they have a foot in history and a foot on the here and now, offering up sounds that are essential to the contemporary player who loves both classic and modern tones. Have a good look at what we have on our site: you’ll see heads, matching cabs, bass rigs, practice amps...a whole wealth of exciting amplification to get familiar with. Better still, get in touch with your nearest guitarguitar store and ask about HiWatt! Our team is here to help, advise, keep you safe and keep you playing!