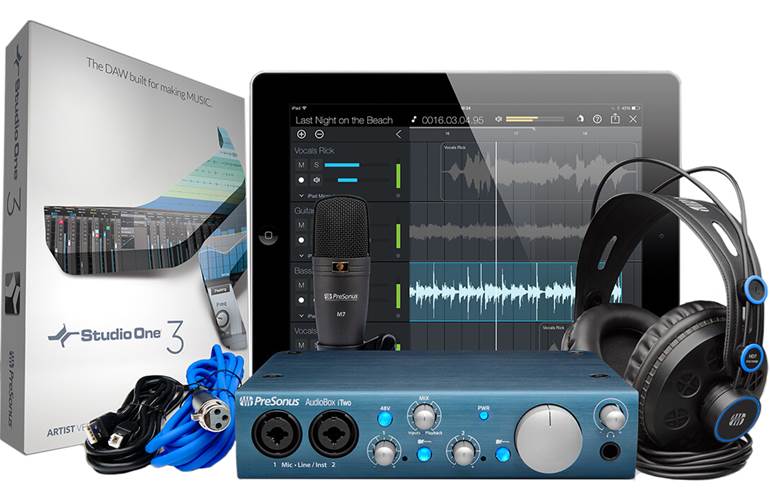 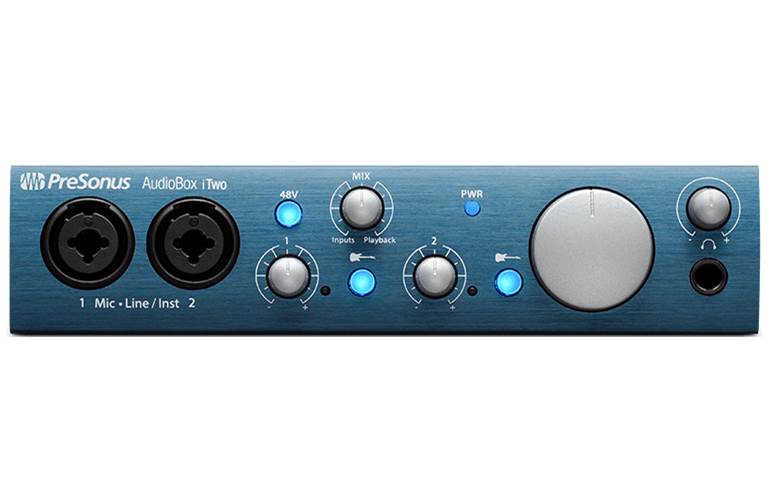 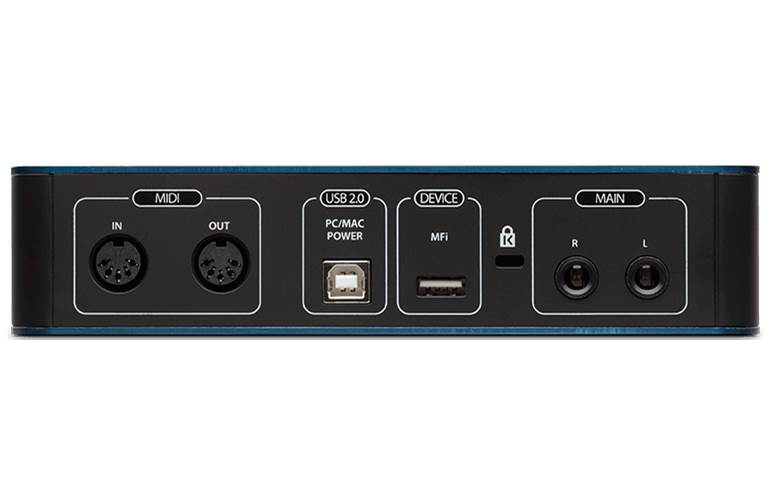 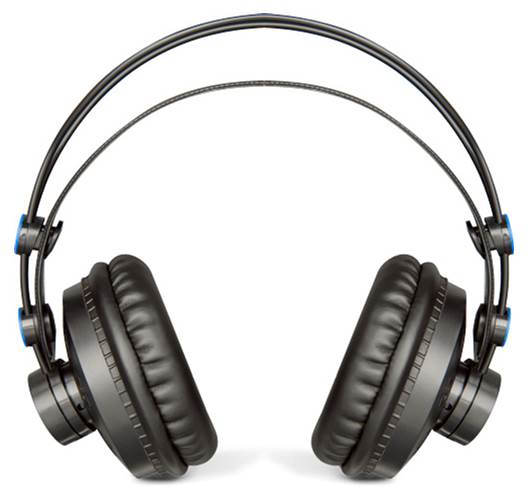 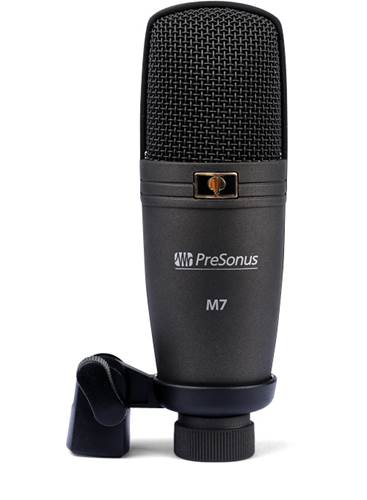 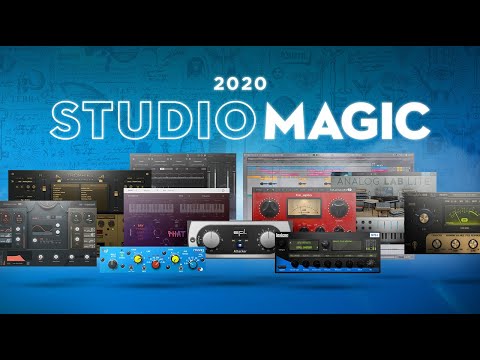 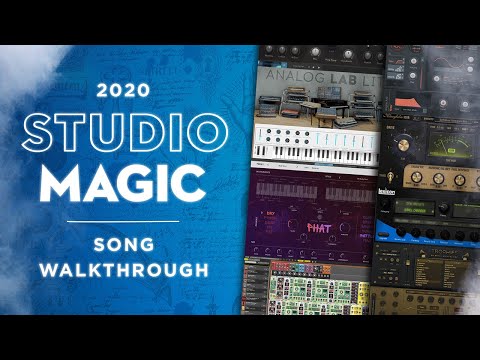 AudioBox iTwo: The interface for producers on the go
The AudioBox iTwo is our most versatile bus-powered audio/MIDI interface, providing two combo mic and switchable line/instrument inputs with a high-performance mic preamplifier. In the studio or in the field, it’s great for recording synths, guitars, and anything you can capture with mics. Compact and ruggedly built, AudioBox iTwo is a complete solution for mobile musicians, sound designers, and podcasters.

Studio One 3 Artist makes recording a breeze
No other entry-level recording and production software is this easy to learn and use, yet is capable of creating studio-quality output. Studio One® 3 Artist lets you work quickly and stay focused on your inspiration, offers unlimited tracks and plug-ins, and delivers features not normally found in entry-level DAWs. Access powerful editing tools without wading through menus. Load and save audio clips, MIDI files, and effects by drag-and-drop. Studio One makes it easy!

Record on the go with Capture Duo for iPad
Based on Capture™ live-recording software for StudioLive® mixers, Capture Duo lets you record two stereo tracks with up to 24-bit, 96 kHz fidelity using the AudioBox iTwo, another MFi audio interface for iPad, or the iPad’s built-in mics. You can wirelessly transfer recordings directly from Capture Duo to a Mac or PC running Studio One, then edit, sweeten, overdub, and mix with the power of a world-class DAW. If two tracks aren’t enough, purchase the low-cost, 32-track Capture for iPad to create a truly mobile professional recording system.

Hear every detail with HD7 professional headphones
PreSonus’ high-definition HD7 headphones take advantage of a patented, semi-open sound chamber to deliver exceptionally deep low frequencies with a balanced and yet powerful bass punch. Accurate midrange and extended treble response let you pick out the fine details of a mix or track. The lightweight, ergonomic design adjusts to any head size, offering a comfortable listening experience during long recording sessions.

The hardware seems really good. Very solid build. The headphones are particularly good. Software installation is fairly easy, but for a newcomer to DAW there is a lot to learn. A lot of resources on YouTube but be sure to find the one appropriate to the latest software release. Once up and running it is not intuitive, but certainly effective. And great fun, if you have the time to give it!

An excellent home studio package which provides everything you need to get recording. The PreSonus AudioBox iTwo interface and the Studio One Artist DAW are both top notch! I?m delighted with my purchase.

very good equipment and software, i'm just getting the hang of using it but so far I'm impressed

I can't fault the equipment in this package. I've only had it a week but the quality of the hardware looks to be good. Headohones are comfortable and the interface is fine. The only thing I would fault is the lack of intstructions, it took me quite a long time and 4 YouTube tutorials before I got everything set up and working. The software is massive, I have only scratched the surface with what it can do, and every time I want to do something new it's back to searching YouTube for tutorials. If you know what you're doing with music recording great, if not expect to be learning for a while.

Very good value, a bit of a learning curve even with tutorials but that's gotta be expected

We'll get in touch when the Presonus Audiobox iTWO Studio Recording Package is available.