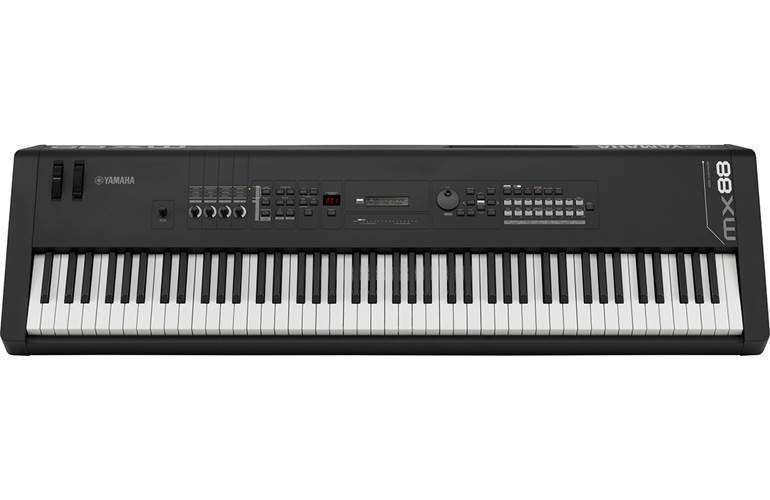 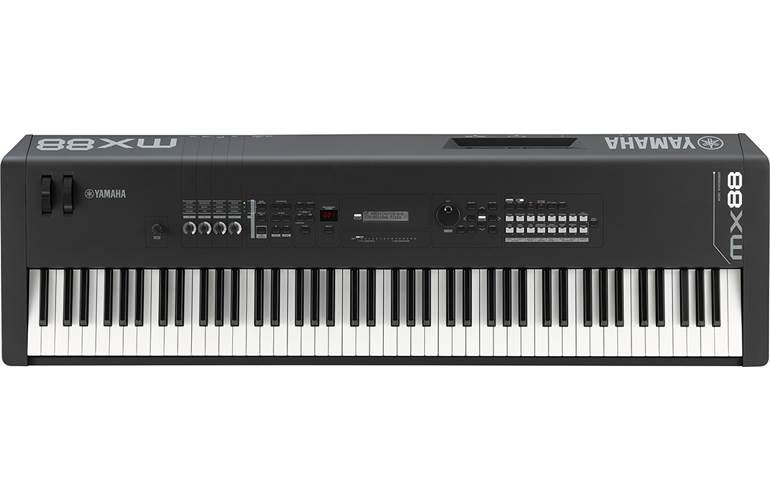 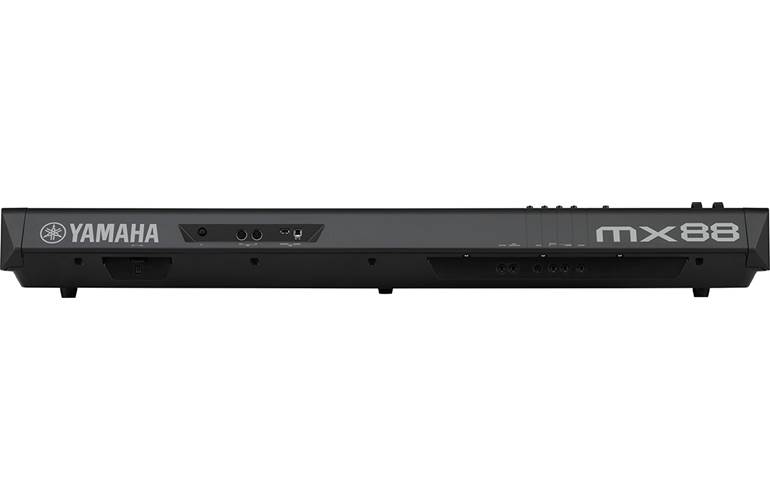 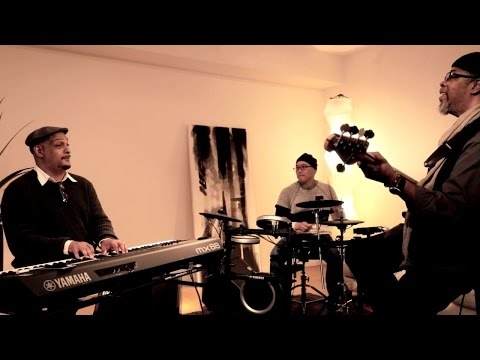 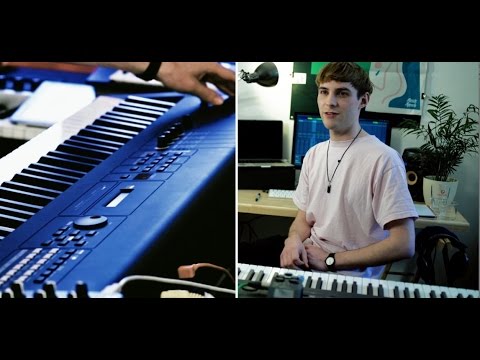 Yamaha pour a lot of their workstation know-how into this richly featured, relatively lightweight MX88 keyboard. By taking and transplanting over 1000 voices from their high-end MOTIF range, Yamaha deliver a unit with an exceptional feel and sound.

The MX88 features, as the name suggests, 88 fully weighted and graded hammer action keys with 128 note polyphony and an onboard sequencer. The MX88 has a huge range of excellent sounds available: you get everything from perfect sounding pianos to vintage synths to orchestral instruments, drums and arpeggiation sequences. These high quality sounds can be layered and split too, making this a great performer’s choice.

The MX88 can also be used as a USB interface and a DAW controller to act as a control surface for your favourite recording software and plug ins. Cubase in particular works well with this keyboard and in fact a copy of Cubase LE is included. It’s also class compliant so iOS apps will converse well when connect with the MX88.

This is a fully featured, light weight (13.9kg) keyboard with an excellent range of sounds and a fantastic feel.

Grand piano sound and authentic keys for perfect performance
Being the MX series’ top model, the MX88 combines the “Full Concert Grand Piano” of the Motif series with a Graded Hammer Standard keyboard for genuine grand piano feeling. The lower keys are more heavily weighted than the higher notes so the instrument responds to the player in an exceptionally “acoustic” way. The sound generation of the Full Concert Grand combines the authentic keys with precise basses, clear mids and natural highs. Yamaha looks back upon more than one hundred years of building pianos, and it shows in the creation of the velocity curve that provides the musician with a powerful tool of musical expression. 128 notes of polyphony make sure that every key can develop its full potential both on the stage and in the studio.

Musical centrepiece for project and home studios
The MX88 transfers music directly into the computer. The built-in audio interface transmits a stereo channel via USB to a computer or iOS device. The MIDI interface also allows to deploy the MX88 as a master keyboard for other synthesizers and samplers, or to trigger its synthesis engine from external MIDI sources. The new MX flagship can even control the parameters of recording software with its various knobs. Through these comfortable controlling options, the MX88 integrates seamlessly into modern production environments while retaining its qualities as an expressive instrument with outstanding sound.

Even more sound with FM Essential App
Like its smaller siblings MX49 and MX61, the MX88 can communicate directly with smartphones and tablet computers to expand its capabilities even more. Connecting the MX88 to the FM Essential iOS App adds an FM synthesis engine with 256 voices for iconic 80s sounds or driving EDM. What is more, Virtual Circuitry Modelling grants the sound of meticulously emulated vintage effects and high-end studio equipment. VCM mimics the characteristics of original component parts to achieve sounds that are exceedingly close to the analogue circuits.

Recording studio included
With Steinberg Cubase AI, a comprehensive music production suite is included with the MX88. Up to 32 audio tracks in 24-bit/192 kHz and 48 MIDI tracks with their respective editing options render the combination of MX88 and Cubase AI an extensive package for music production in a home studio environment.

Excellent product, good price and prompt delivery. What is there not to like?

We'll get in touch when the Yamaha MX88 Synthesiser is available.