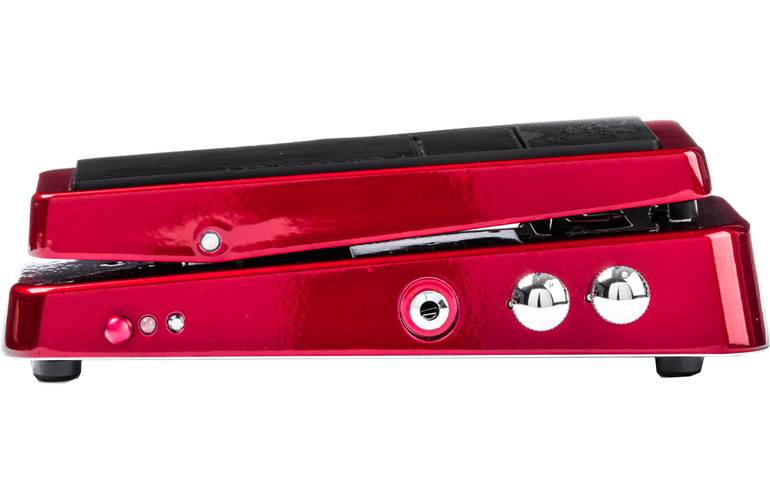 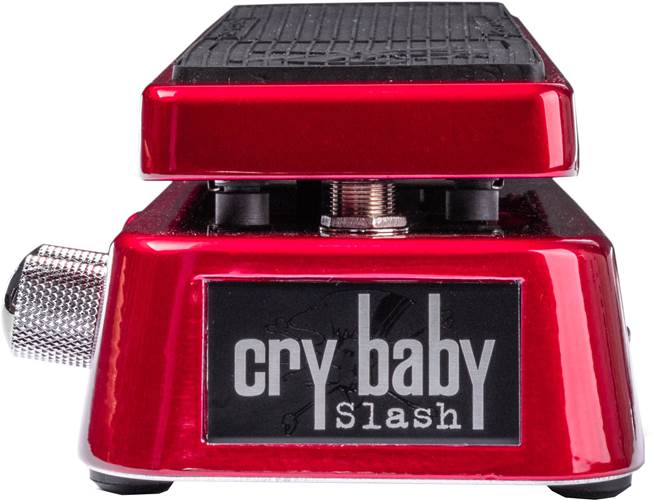 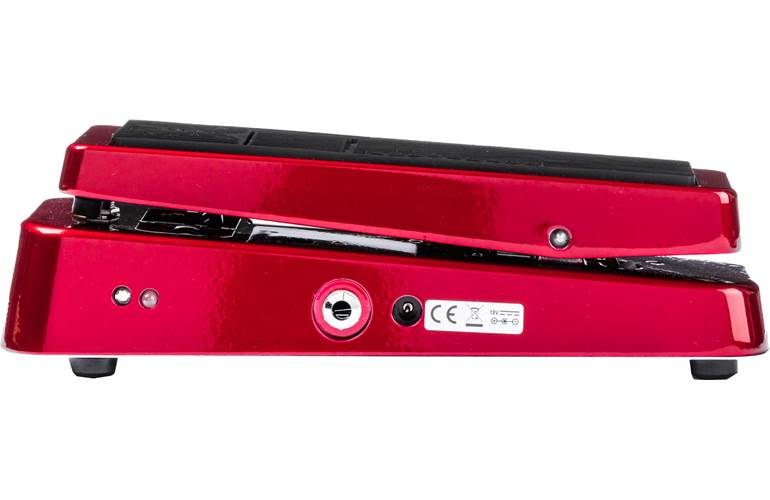 Like the man himself, the new Slash Wah from Dunlop is both revolutionary and classic, right down to its hot rod metallic red finish and cutting edge circuit design.

Now you can have all the features and screaming tone of Slash's very own custom wah pedal—a tool as essential to the hard rock icon's style as his Les Paul and Marshall amp.

The Slash Wah deploys a searing high gain distortion coupled with the Fasel-loaded Classic circuit for instant lead tone that not only cuts through, but sings with a sweet and lush top end. Convenient LEDs indicate distortion on/off and wah on/off modes, so there's no more guessing game every time you put your foot down. And with the batteries readily accessible from the top of the rocker pedal, you don't have to fumble with a screwdriver when its time to re-power. So get your boot on a Dunlop Slash Wah. Top hat not included.

We'll get in touch when the Dunlop Crybaby Slash Wah SW-95 is available.