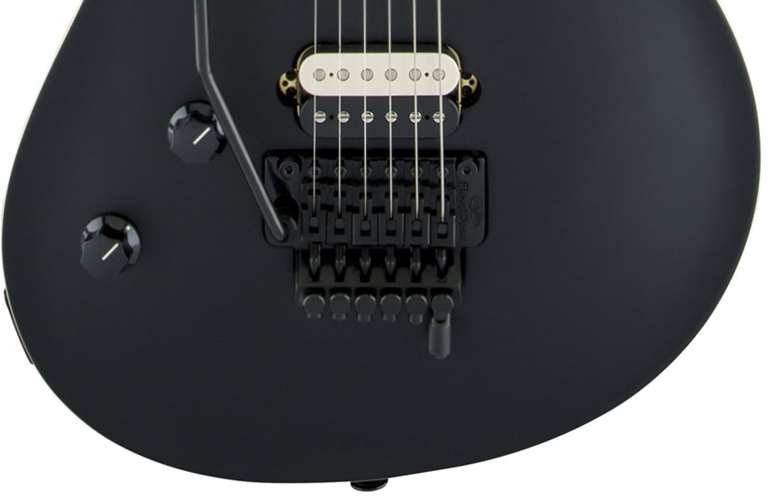 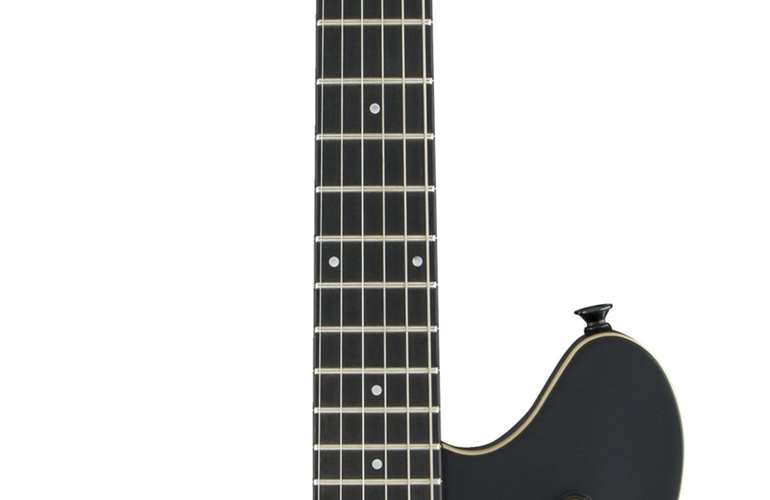 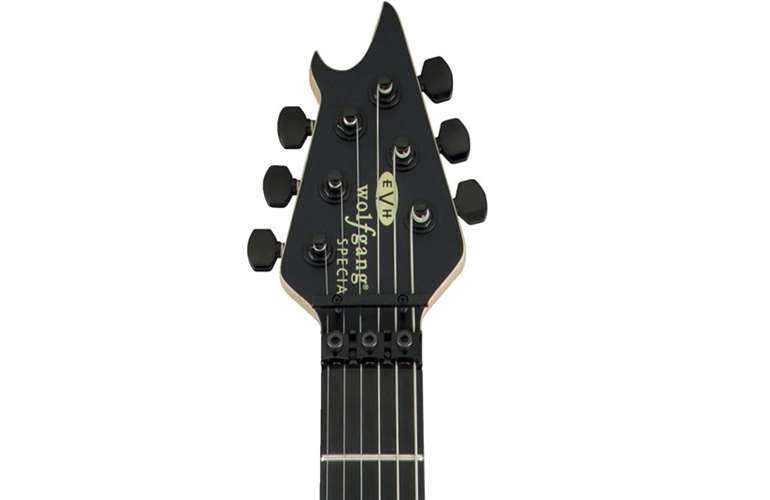 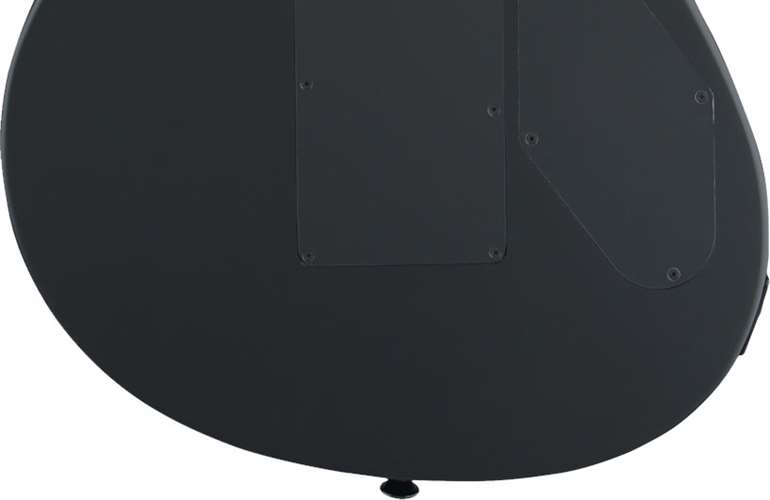 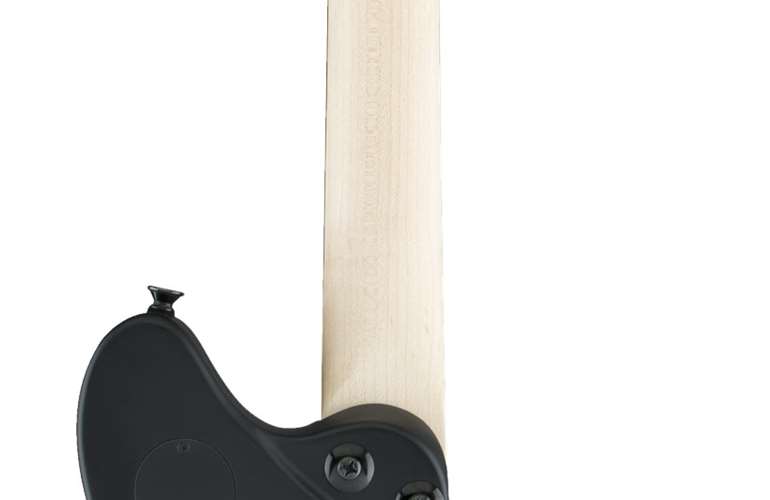 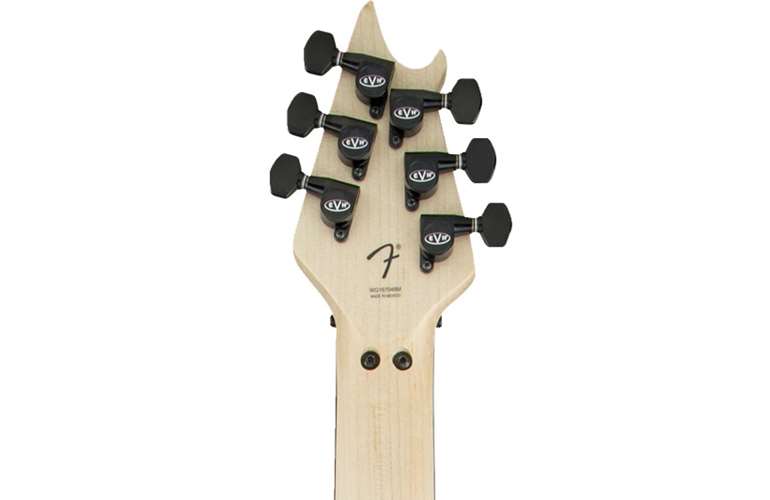 Left-handed rock lovers are in for a treat with this under-the-radar Wolfgang model from Eddie Van Halen's official brand.

The Wolfgang Special is EVH’s mid-tier model: more affordable than a USA Wolfgang but a step up from the Standard range. This particular model has a number of cool special features, not least the sleek Stealth paint job!

The Wolfgang Special still uses Eddie’s preferred Basswood for a body timber but opts for a carved arch-top instead of the flat slab body of the Standard in a luxurious move towards the USA models. This not only feels smoother and more comfortable, it adds a little mass to the body for slightly increased sustain. The cool Stealth finish is matt black and deadly. The headstock is black too, presumably to increase stealthiness. All joking aside, this is a really beautiful looking guitar with a huge cool-factor.

Another first for the range is the Ebony fretboard, giving an excellent smooth playing surface and adding to the guitar’s bold visual uniform. The neck is a real selling point from a player’s point of view: it’s quarter-sawn Maple with a practically perfect carve! The scale is 25.5” and the radius is a compound 12-16”. Playing this guitar is as easy as falling off your bike: it’s a total dream to rock out on.

In terms of the hardware, we have here a pair of Wolfgang humbuckers, direct-mounted to the body as per Eddie’s wishes, for extra sustain and tone transfer. A chrome EVH Floyd Rose tremolo with Ed’s patented D-Tuna make possible all of the whinnying horse noises and warplane dive-bombs you’d be hoping and expecting this guitar to let you do, plus instant ‘Unchained’ tuning at the flick of a wrist. This guitar does not want you to hold back! A slight eccentricity of Eddie’s to make it to production is the inverting of the pickup selector: up is bridge and down is neck on the three way switch. It’s how Ed likes it so that’s how it is!

This left-handed Wolfgang Special Stealth gives you a lot of guitar for the money: it’s a great tribute to one of guitar’s inarguable legends and packs one hell of a punch.