It has finally happened.

After years of doing rounds around the synth rumour-mill, Korg have revealed their resurrection of the legendary ARP2600 to the world! 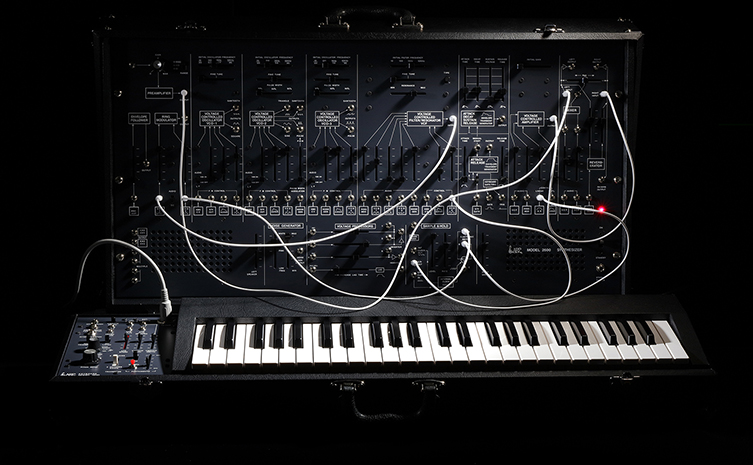 Korg have smashed this retro-reissue market in recent years with their MS20 and ARP Odyssey remakes (if only all big synth manufacturers would take the hint and do likewise...), but the 2600 is quite a different proposition. It’s a large beast for one thing, and has a very specific set of controls and components. There is a built-in speaker and a lovely built-in reverb, too. It also fits inside a custom-made suitcase! These elements combine to create an instrument that is not at all simple to throw together and stick on the market. Attention to detail is a must, and many custom parts are required.

Thankfully, Korg’s designers in Japan have done just that. The new model brings all of the functionality and creative spirit of the originals, in a limited-edition package that really nails the ARP vibe.

So many famous people have used the 2600: Brian Eno, David Bowie, Tangerine Dream, Nine Inch Nails, Vince Clark (Erasure & Depeche Mode), Stevie Wonder, Mike Oldfield, Kraftwerk... it really is a legendary piece of kit. Considering it’s a relatively idiosyncratic monosynth from the 70s, it has certainly won over the hearts of musicians. This is partly down to its uniquely semi-modular design. It’s a complete system, but it’s comprehensive patch bay allows the user to inject a huge amount of their own process and creativity into the sonic workings of the synth, meaning that no two ARP2600 users really sound the same.

It’s not just musicians who covet the unique abilities of the ARP2600. Ben Burt, the Oscar-winning Sound Designer for Industrial Light & Magic, used his 2600 (along with altered recordings of his voice) to create R2D2’s quirky noises! Spielberg was obviously paying attention, since he hired Burt to make the droning noises of the ‘Ark of the Covenant’ in Raiders of the Lost Ark. The 2600’s even larger predecessor, the 2500, was the synth featured in Spielberg’s alien-arrival classic Close Encounters of the Third Kind. Yes, it’s the synth that made those notes! The 2600 is a slightly more manageably sized progression of that model. 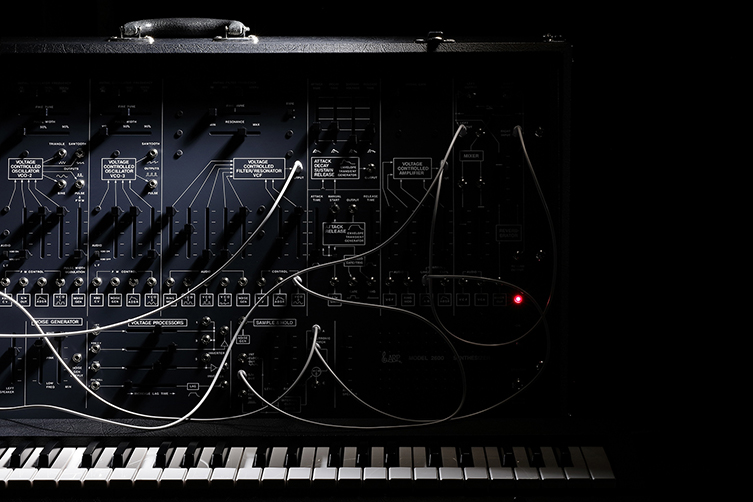 So, is this Korg ARP2600 100% the same as the original? Well, yes and no. It’s full size, like we said, and the interior circuitry and components have been exhaustively recreated. However, Korg have sensibly included USB connections in addition to MIDI (as far as we can tell, the 2600 was pre-MIDI) and has balanced XLR outputs. The keyboard part of the synth, the ARP 3620, has been expanded for duophonic ability and has arpeggiator and sequencer features added. These are pretty essential upgrades, so even the strictest synth fanatic should be able to accept the minor changes! 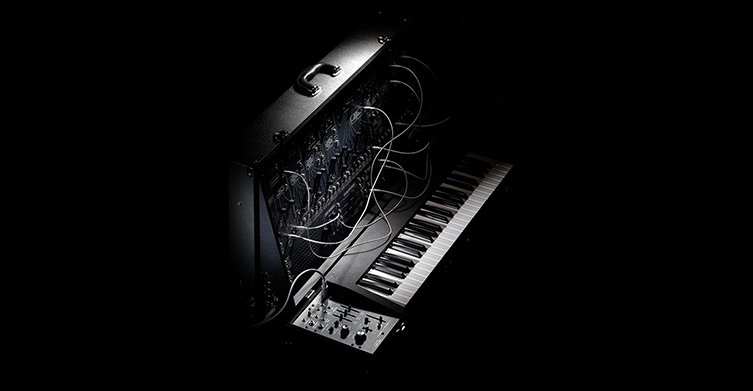 Importantly, the sound is incredible and the operational process is the same: you can absolutely lose hours tinkering with the patch bay (it uses smaller 3.5mm jacks, just like the original, so there’s MORE room for patching!) and stumbling upon amazing new combinations of elements. Adventurous sonic manipulators will find this synth to be a very inspiring, stimulating instrument to behold.

There were a few iterations of the ARP2600 throughout its ten-year life span. These were mostly cosmetic changes, from the first ‘Blue Marvin’ model to the various grey ARP’s and then the orange and black variations made to tie in with the Odyssey. Korg have gone with the grey style, which is the most well-recognised look anyway. Encased in its hard shell, road-worthy case (complete with casters!), it looks, frankly, brilliant. 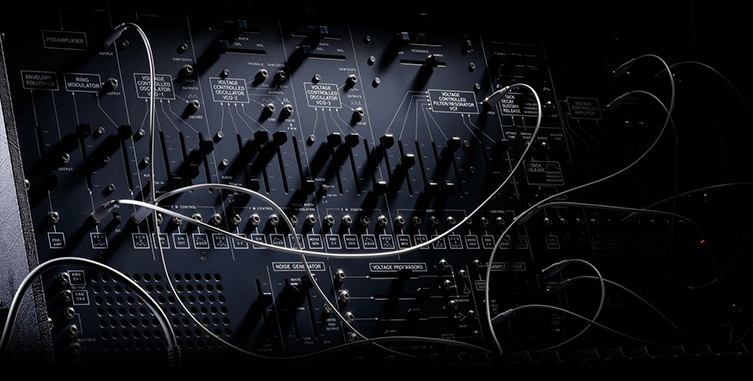 Also, the filter section lets you switch between two flavours: ‘Pre-Lawsuit’ and ‘Post Lawsuit’! We jest, but the truth is that ARP had to change the filter sound after Moog made complaints and threatened a lawsuit. We don’t think it came to anything in the end, but it’s a cool reason for why this new 2600 has a choice of filters. Plus, you get it all! Win-win!

So, the Korg ARP2600 is available for pre-order now and there are precious few being made available. By that we mean around 50 or so in total coming to the UK. That’s not a lot! And there are no plans to release another like it afterwards.

Synth fans will need no encouragement of course! And for those new to the world of the ARP2600: we envy the amazing journey you are about to embark on!