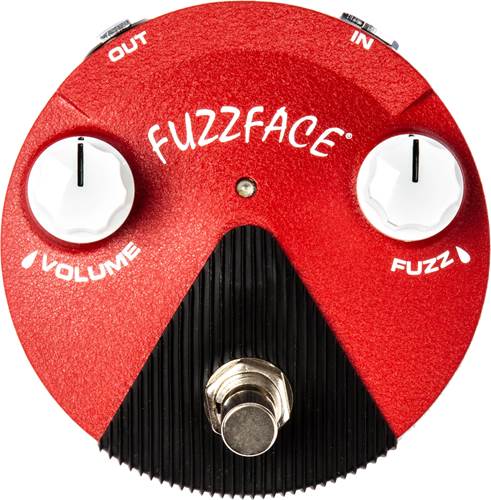 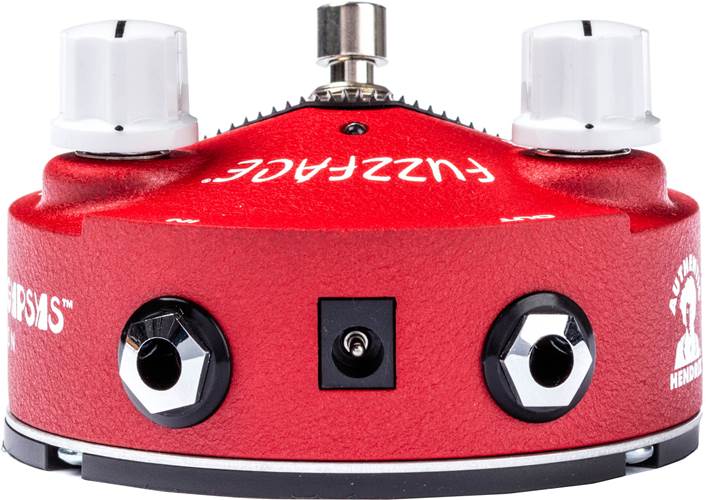 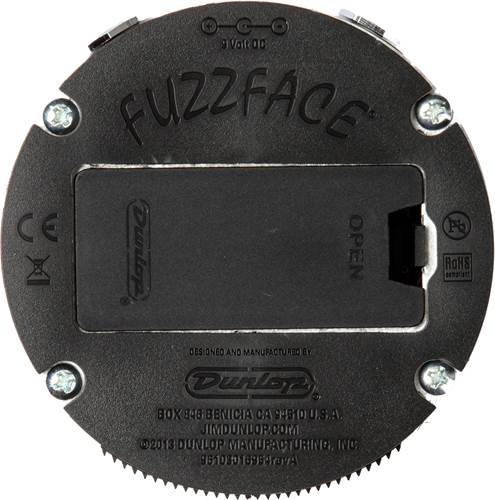 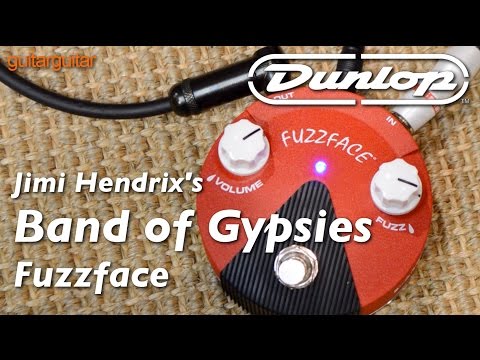 Jimi Hendrix is known for his BC108 silicon transistor driven Fuzz Face sound as heard on many of his most iconic songs. In a few of his most noted live appearances over the course of ’69–’70—Live at Woodstock, Live at Berkeley, and Live at the Filmore East—Jimi used a mysterious red Fuzz Face pedal with white knobs that had an entirely different sound from his normally used BC108 models. This fuzz sound was far more aggressive and biting, an altogether different animal.

The pedal itself has been lost to history, but its unmistakably unique tone lives on in the recordings of those three shows. Hendrix aficionados have tried to ape that sound for years.

Our engineers tirelessly pored over all of the different customized circuit designs Jimi used over the years too nail down this elusive fuzz tone, narrowing it down to a version of the Octavio circuit without the octave up tone. After a few tweaks, they nailed it.......

Excellent fuzz pedal, easy to use straight from the box. Great fun.

The pedal is beyond my expectations,has the sound of some of my favourite music in its DNA

We'll get in touch when the Dunlop FFM6 Jimi Hendrix Band Of Gypsys Mini Fuzz is available.