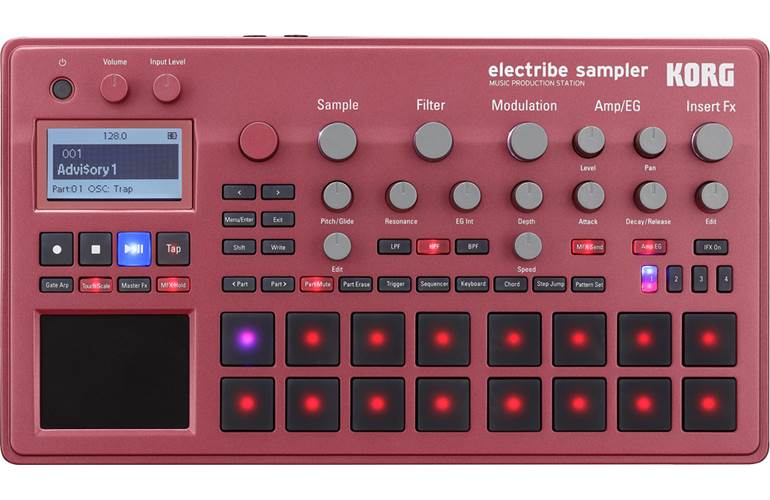 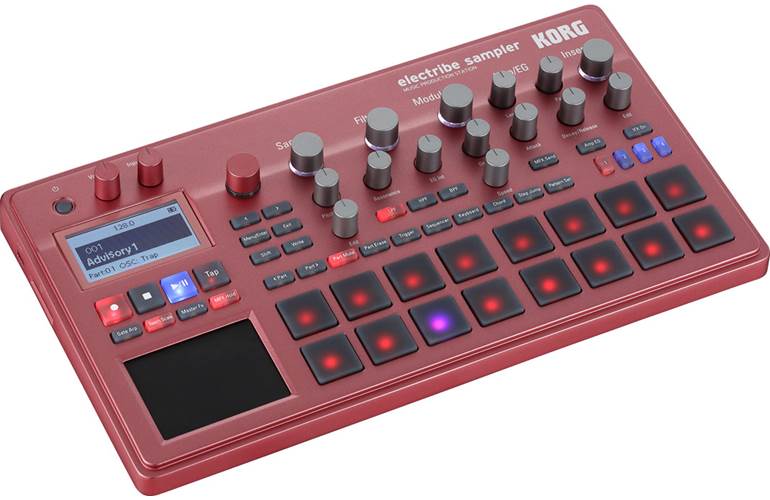 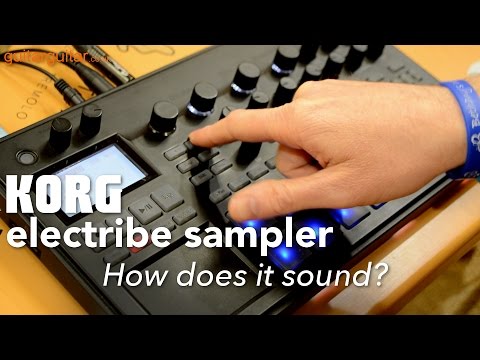 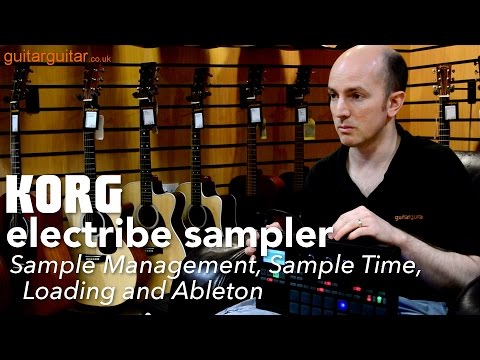 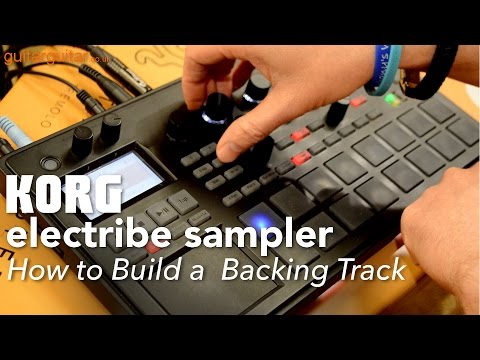 The electribe series lets you play back your carefully constructed patterns while using intuitive operations to add spice and reveal new sonic possibilities. Approximately ten years after the Electribe SX first went on sale, there's now a new sampler in the electribe series that's designed to be simple and easy for the beginner to understand, and even more enjoyable for previous electribe users.

Bought it my 13 year old son and he loves it. Started his own YouTube channel with music he has mixed on it. Very versatile. 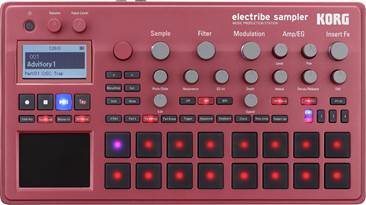 We'll get in touch when the Korg ESX-2 Electribe Sampler Red is available.